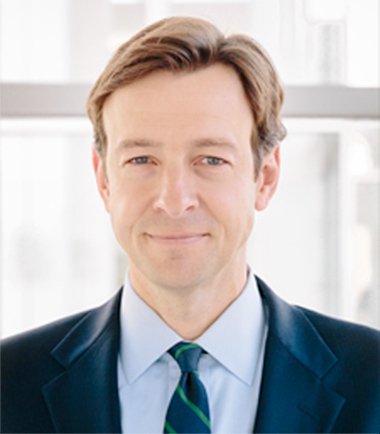 Richard Coad is a criminal defense lawyer in Madison, Wisconsin. He represents clients in state court throughout Wisconsin, having appeared in more than twenty counties. Rick is also one of the most experienced federal criminal defense attorneys in Wisconsin, regularly representing clients in the Eastern and Western District of Wisconsin courts (Milwaukee, Green Bay and Madison). He has represented individuals in S.E.C. investigations, people who are targets or witnesses in federal grand jury investigations and Wisconsin John Doe proceedings. Rick also frequently represents university students in a variety of matters, including non-academic disciplinary proceedings.

“My focus is on getting my clients their absolute best result. That means preparing the best defense for trial, and at the same time negotiating the best offer to settle the case. Then my client, with my guidance, can choose their best path.”

The quality and depth of Rick’s experience is exceptional. Prior to starting Coad Law Office in 2011, Rick started his career as an Associate Federal Defender in both the Eastern and Western Districts of Wisconsin, where he exclusively handled serious federal felony cases in federal court. He then worked at a highly regarded criminal and civil litigation firm in Madison for four years, and also was a shareholder as a white-collar criminal defense lawyer in one of Wisconsin’s largest law firms.

In recognition of the quality of his work, Rick was named as a Super Lawyer in 2018, and most recently in 2019. That honor goes to only the top 5 percent of lawyers in Wisconsin. And he was named as a Super Lawyers Rising Star seven times before that. That ranked him in the top 2.5% of lawyers under the age of 40 in Wisconsin. For more than a decade, Rick Coad has been recognized as one of the best criminal defense lawyers in Wisconsin.

Rick also served on the Board of Directors of the Wisconsin Association of Criminal Defense Lawyers (WACDL) from 2013 to 2018, which is an organization that provides leadership in fostering the expertise of criminal defense lawyers, and encourages the protection of individual rights and due process.